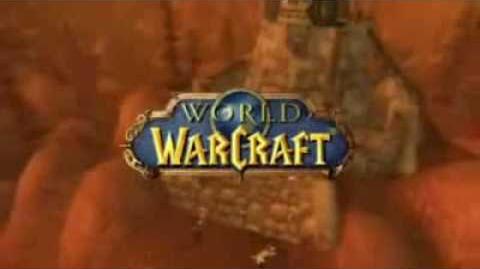 For the first time in the history of World of Warcraft, you will be able to face off against players from other realms in the Battlegrounds. PvP Battlegrounds link Alterac Valley, Warsong Gulch, and Arathi Basin so that players from several realms will be combined into one huge matchmaking pool. Replenish your mana, sharpen your blades, and get ready for some brand-new challengers!

The stage is set for intense, objective-based land battles as Horde and Alliance vie for control over important strategic positions and resources around Azeroth. Head out for Silithus and Eastern Plaguelands to engage the enemy on the field!

Note: as compared to the test realm patch notes

This is a consolidated list of the announced (and sometimes observed) changes in the User Interface API's and functionality for the 1.12 patch. Please note that this thread is to discuss the upcoming changes and any clarifications or features that are a direct result of those changes, or things which we've been asked to remind slouken of.

IMPORTANT: Off-topic or entirely redundant posts are liable to get deleted. It is however in everyone's best interest to not post them in the first place - We'd rather slouken could spend his time coding us cool things than moderating this thread!

In 1.12, addons can send hidden chat messages to players in the party, raid or guild, using SendAddonMessage("prefix", "message", "PARTY"|"RAID"|"GUILD"). When players receive these messages, a new event "CHAT_MSG_ADDON" is sent, with arg1-arg3 being the parameters to SendAddonMessage(), and arg4 being the name of the player that sent it. The combined length of "prefix" and "message" must be less than or equal to 254 bytes.